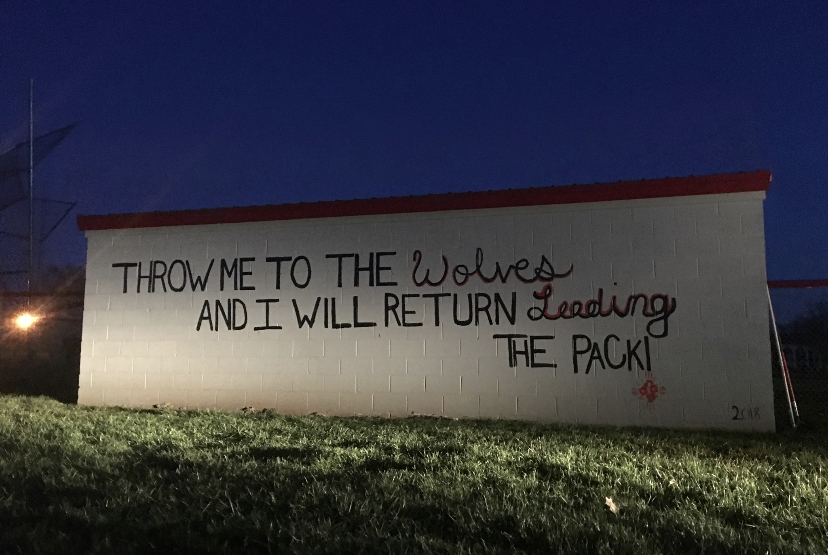 The Salem Quakers lost to a very good Howland team but you get the feeling their offense is beginning to warm up.
Dorothy Moore hit her first career homerun in the 5th inning. Dorothy has worked so hard in the offseason and that hit put a check mark next to one of her season goals! Woooo! The very next inning junior Rylie Troy sent a sizzling line drive over the fence for her first career homerun! Despite the loss, Salem took two souvenirs (????)with them on the bus ride back.

Rylie Troy made an sensational diving catch on an infield bloop coming out of the circle down the first base line. She would also make another great snag towards the third base side almost resulting in a double play. Later in the game Troy (LF) would hold on to a gap shot after colliding with her good friend (maybe former good friend) McClish coming from center field. It was a scary time til they both came away smiling – like they always do!